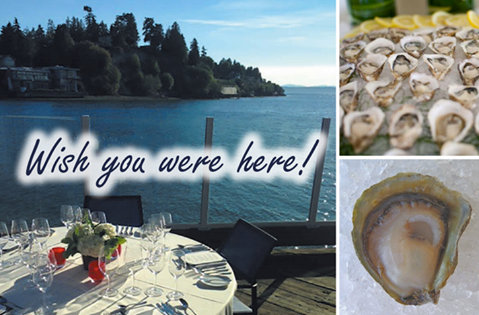 Fall has arrived and our Executive Chef Kevin Murray, along with Ray’s talented culinary team, has created a cozy line up of delicious new dishes! Try them all in our first floor Boathouse or upstairs Cafe. while you sip on Fall cocktails and take in the views. Dine inside or on our covered and heated Cafe patio. Reserve a table in the Boathouse …