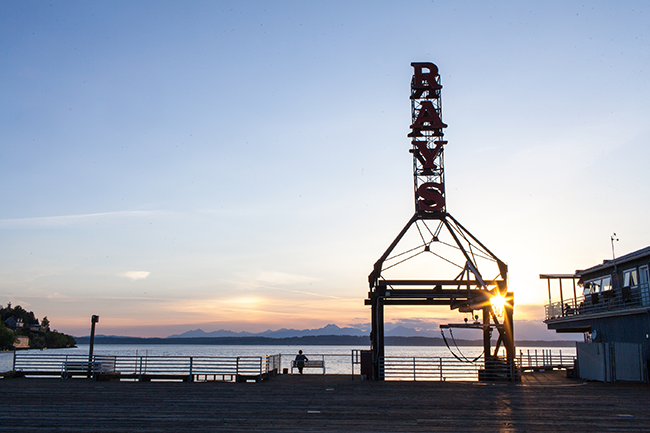 A Note About Masks at Ray’s

Dear guests, Per Washington State law, Ray’s Boathouse, Café and Catering will be requiring that masks be worn by all guests, vendors, and tradespeople who enter our buildings starting today, June 26, 2020. We require that you wear your mask when entering the restaurants and offices, when walking around the restaurant and offices, and while seated at …