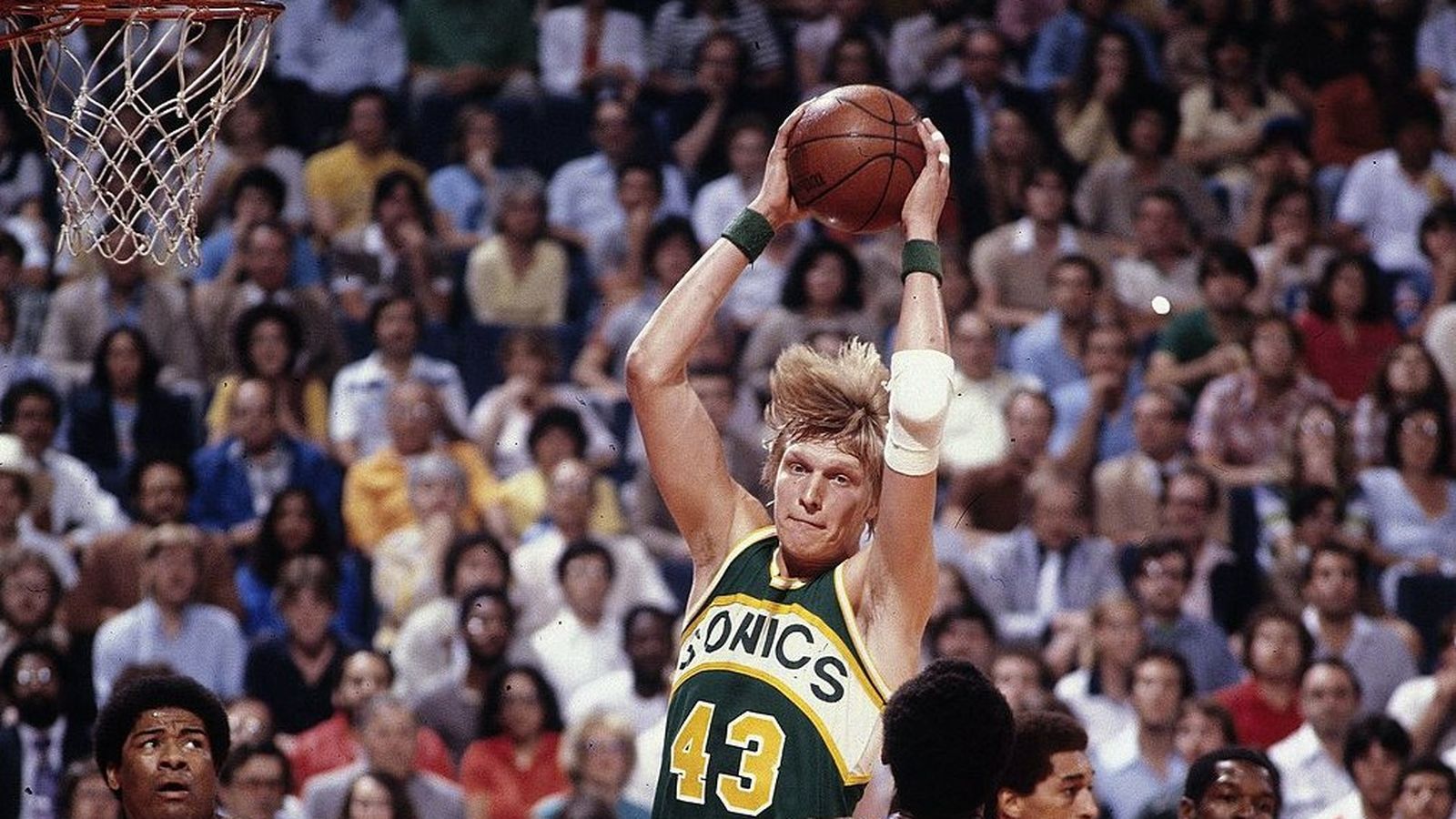 On June 1, 1979 Jack Sikma, Ray’s co-owner, helped lead the Seattle Sonics to their first and only NBA Championship title! The city celebrated for days with tons of fans meeting the team’s airplane at Sea-Tac, a celebratory parade through Seattle, and fanfare all around town.

Now 40 years later we celebrate this historic win with you at Ray’s Cafe, where Jack has been a co-owner since the early 1980s. We’re also celebrating the news that Jack will be enshrined into the NBA Hall of Fame this September!

Join us in our upstairs Café for a special “$19.79 SuperSonics” menu from Friday, May 31, 2019 at lunch through dinner Sunday, June 2. Wear your Sonics gear, sip on wine and try food specials celebrating Jack and the 1979 team! 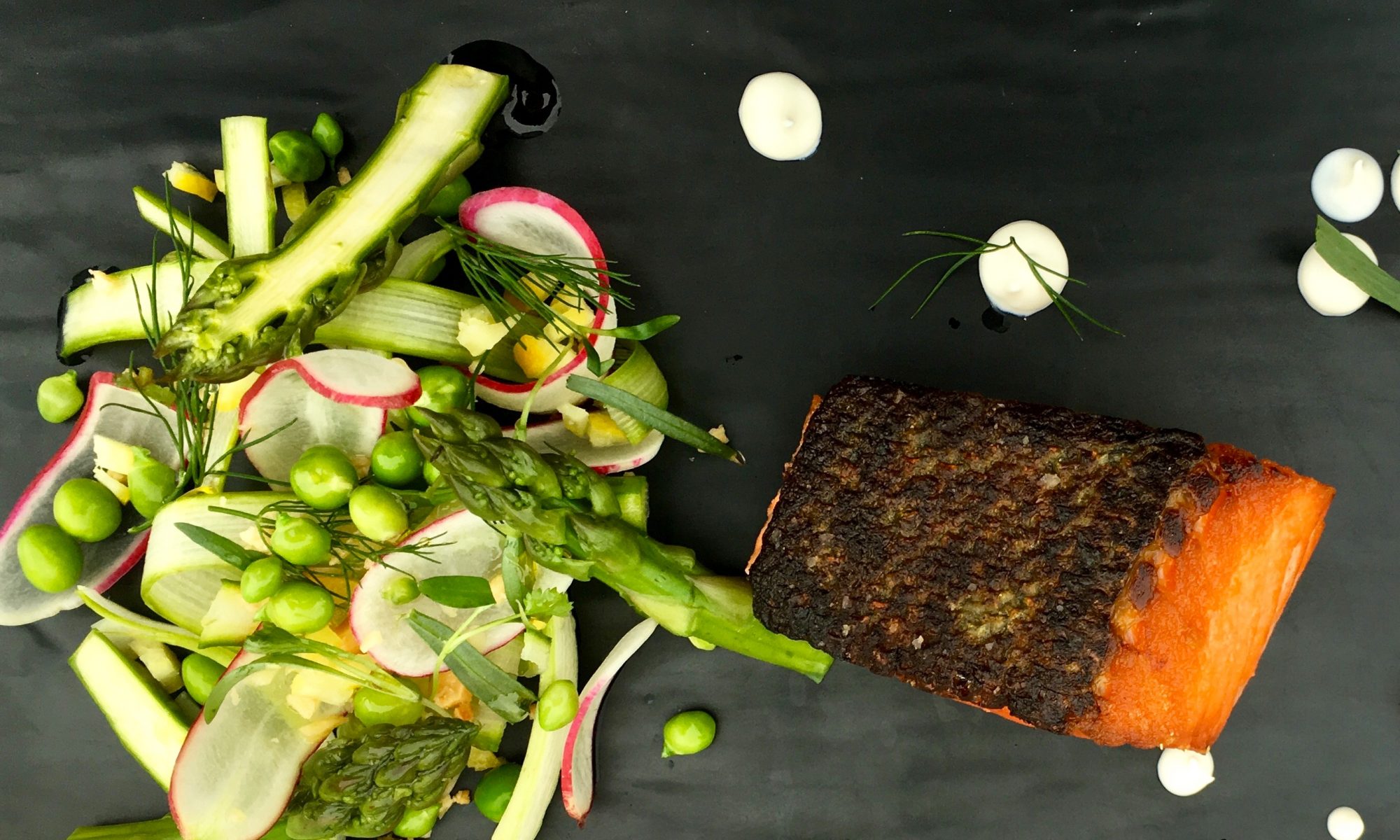 We source our Copper River salmon from hard-working fishermen and women who take great care in fishing sustainably and providing the best fish available. These gorgeous fish build muscle and fat just to be able to run up the mighty Copper River– and the result is a rich, fatty fish with incredible flavor and texture.

It’s also the time of year for our favorite pairing: Copper River salmon and Oregon Pinot Noir! We have some excellent Pinot Noir selections available by the glass or bottle in the Boathouse including:

Make your reservations for the Café or Boathouse to enjoy fresh Copper River King and Sockeye salmon at Seattle’s best waterfront restaurant! And follow our Facebook, Instagram and Twitter for new Copper River salmon specials over the next few weeks. 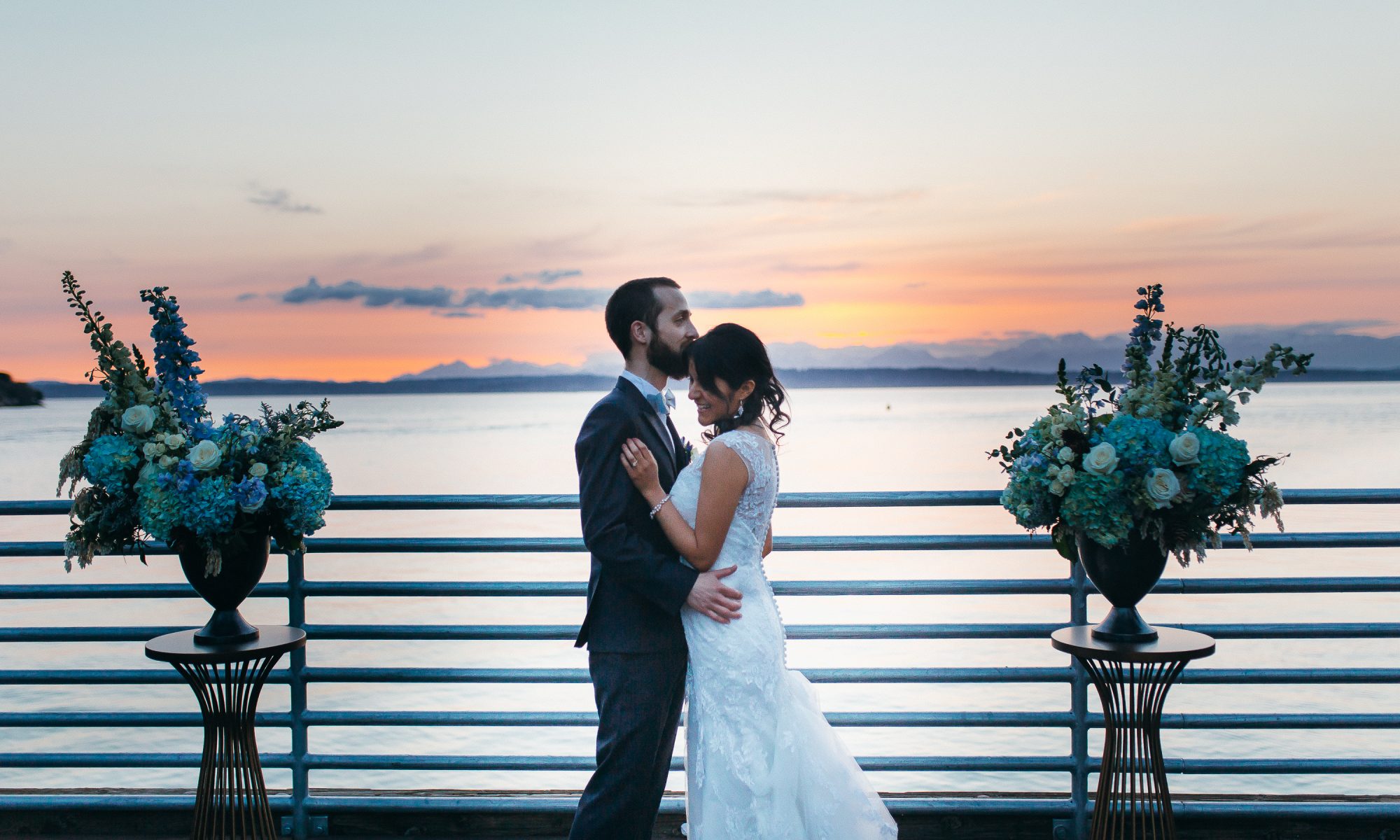 Our inclusive wedding package makes booking and planning a snap. And our incredible events team makes the whole process enjoyable and seamless.

The Northwest Room’s outdoor / indoor capabilities provide separate areas for your ceremony, reception, dinner and dancing all while enjoying a spectacular view of the Puget Sound and Olympic mountains.

We’re thrilled to announce that our new partnership Chardonnay with Willamette Valley Vineyards is now available by the glass and bottle at Ray’s Boathouse and Café! Ray’s Chardonnay, bottled exclusively for Ray’s by Willamette Valley Vineyards, continues our tradition of partnering with Northwest wineries to create incredible wines for our guests. “I’ve been excited about …