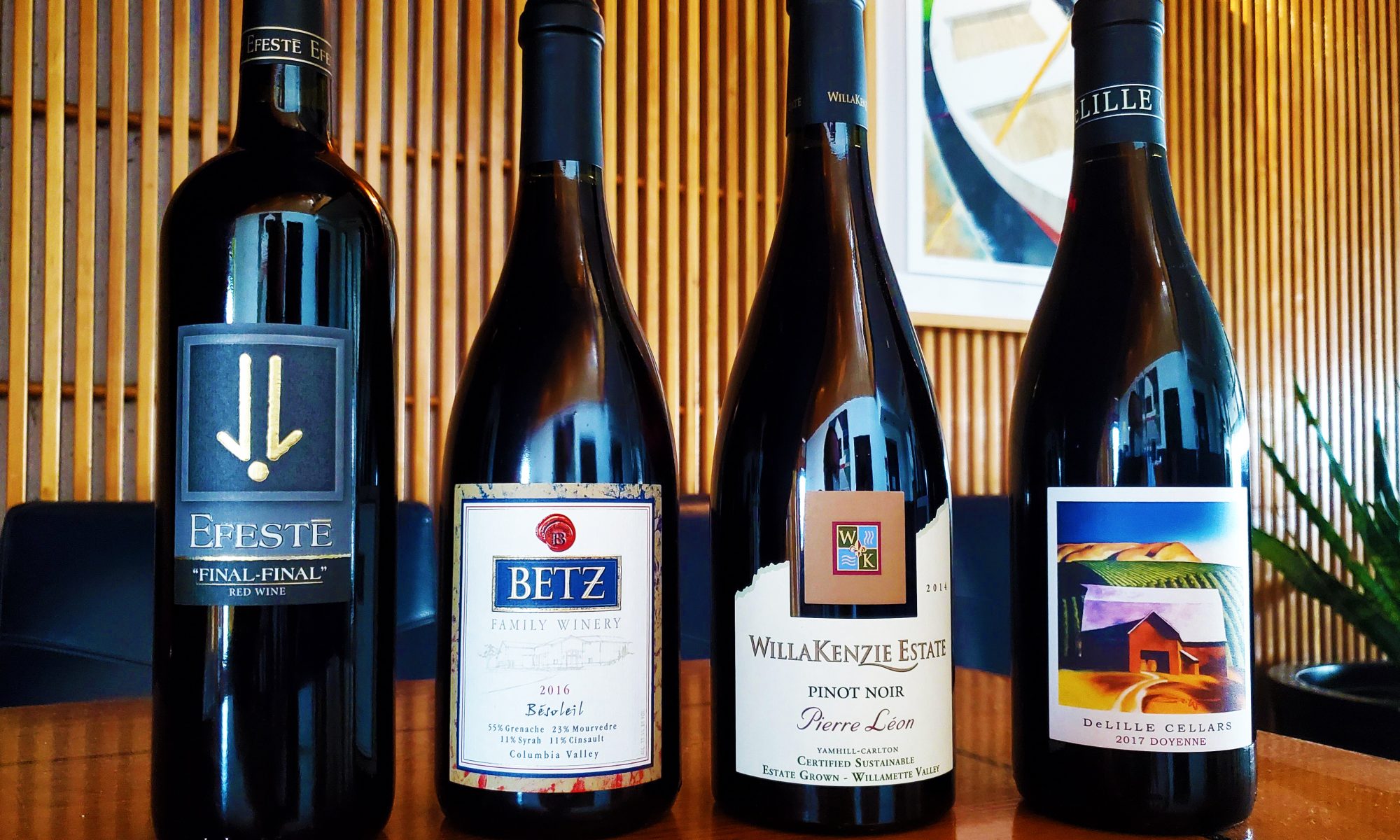 Ray’s is ushering in the changing season with an exciting line up of New Wine Sampler Packs, available to order now on Toast! Skip browsing at the wine shop or grocery store and opt for these special sampler packs featuring bottles hand-selected by Ray’s Wine Director Chip Croteau.

Chip dug deep into our wine cellar and pulled out some stunning bottles! He’s created a rare chance to try three (or four) decades of Quilceda Creek Cabernet Sauvignon. If you’re in the mood for Pinot Noir, enjoy a three-year vertical of three different bottlings from Oregon’s legendary cult winery, Antica Terra. Or opt for our Northwest Fall Sampler Pack to enjoy local wines perfect for sipping in the soon-to-come cooler weather. Cheers!

Sea Smoke ‘Southing’ Pinot Noir Vertical Three-Pack – $275
Three vintages from one of the best Pinot Noir producers in California! Hailing from the Santa Rita Hills appellation in Santa Barbara, Sea Smoke balances power and finesse, year after year. Try the 2015, 2016 and 2017 vintages side by side! Want to add a fourth year? Addon a 2014 1.5L Magnum for an additional $175.

Three Decades of Quilceda Creek Cabernet Sauvignon – $650
A rare chance to try vintages spanning three different decades from the famed Quilceda Creek Winery. Arguably the best producer of Cabernet in the Northwest, if not the country. This is a once in a lifetime flight of wines! Featuring one bottle each from 1993, 2006 and 2016 pulled directly from our pristine cellar. Want to add a fourth decade? Add-on the 1984 vintage for an additional $200.